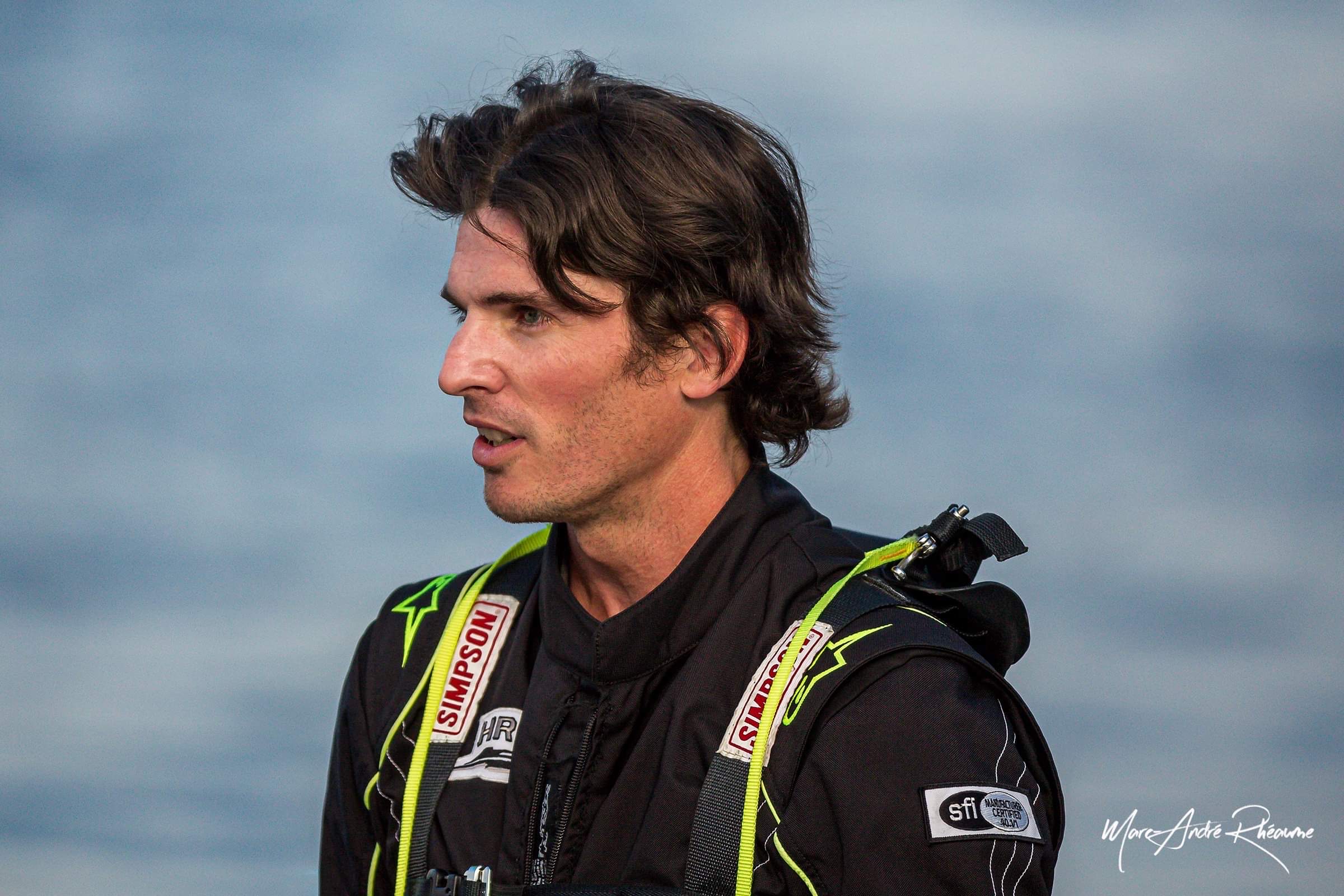 In an effort to create a new class that will see the light of day in 2024, the Hydroplane Racing League (HRL) has unveiled the pilot who will be responsible for testing the craft on the circuit this year. Marc Lalonde, campivallensian pilot in Formula 2500, will be an integral part of the research and development team of the hydroplane.

This class in development is intended to be a transitional stage between the Hydro-350 and the Grand Prix. The hull size is similar to that of a Grand Prix, but the boat will be much lighter at 850 pounds less, and will accommodate a HP/weight engine about 1.5 times greater than the Hydro-350.

A dose of adrenaline

During five stops of the Series in Canada and the United States, Marc Lalonde will sit behind the wheel of the prototype to test the machine and give his recommendations to the mechanical team. Fans will be able to see the boat, equipped with an impressive engine of more than 800 horsepower, sailing at full speed between the different competition waves.

It is an honor for me to participate in the creation of a new class on the circuit,” explains the driver known for his professionalism. I want to move up the HRL ladder and this new responsibility will give me a lot of experience and a good dose of adrenaline!”

Originally from Salaberry-de-Valleyfield, Marc Lalonde entered the HRL circuit in 2018 at the age of 32. He competes in Formula 2500 with the Lalo Racing team and is considered a championship contender for the 2022 season. The HRL organization will be able to count on the expertise of the entire F-751 team, led by Brian Turpin, in testing the new car.

The objective is to carry out the first tests during the Beauharnois Regatta, on June 4 and 5, in order to make the necessary adjustments to have a performing boat for the Valleyfield Regatta, from July 15 to 17. Afterwards, fans will be able to follow the evolution of the hydroplane for the rest of the calendar.