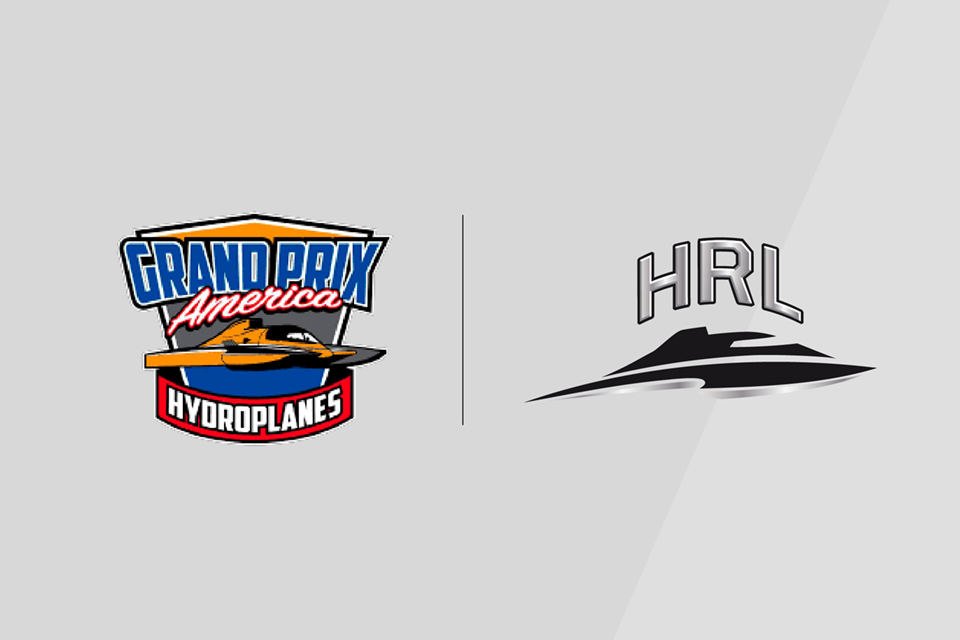 The Hydroplane Racing League (HRL) – GP Series and Grand Prix America, a U.S. league, has begun talks to offer fans and drivers an unparalleled experience for the coming seasons. The organizations want to produce a common schedule that would allow teams to compete for both the HRL and Grand Prix America titles.

Interest in a partnership between the two organizations predates the pandemic. The health restrictions that have halted operations on the HRL circuit in the past two years had put a damper on a possible deal, but discussions have resumed and are promising. Note that Grand Prix America was able to present all its events last summer.

“A partnership with Grand Prix America would allow American drivers to participate in our events and our Grand Prix drivers to compete in theirs, which would elevate the show and diversify it. It would be a major coup for the sport and its influence,” said Didier-Bernard Séguin, HRL Commissioner.

The Grand Prix America has already unveiled its schedule for the 2022 season, which consists of seven races from June through September, including the prestigious Madison Regatta, the Guntersville Hydrofest and the Bayfair races in San Diego.

More information on this developing partnership will be announced in the coming weeks.