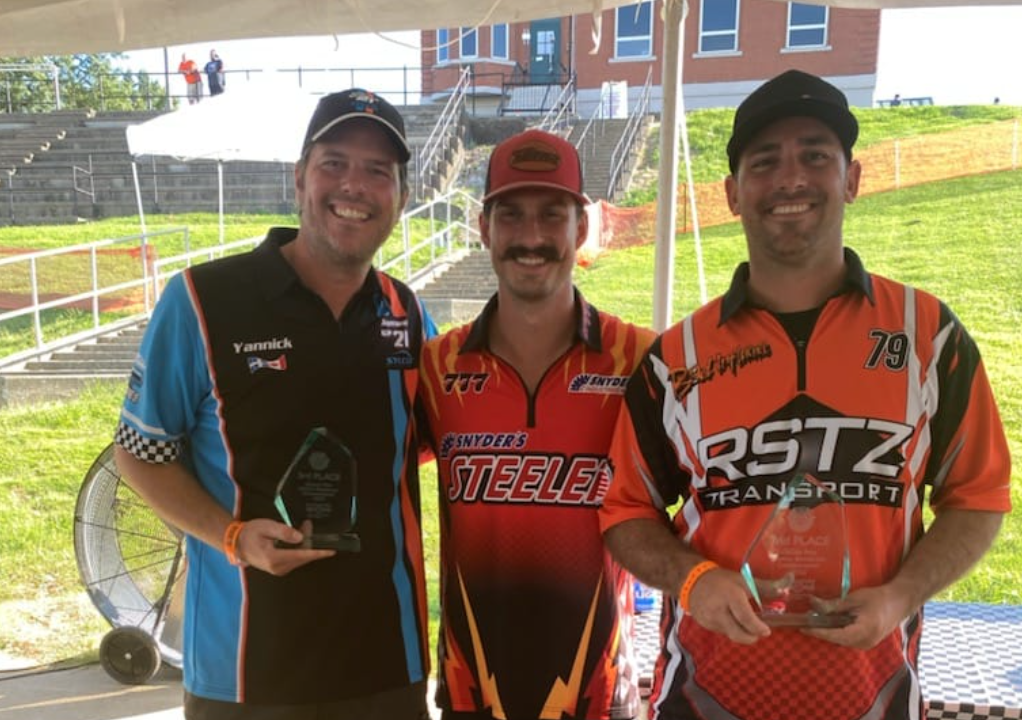 For the first time in the history of these two organizations, both the Grand Prix America group and the Hydroplane Racing League – HRL were participating in the Owensboro HydroFair and the points earned counted for both championships.

The event featured two separate days of racing, the APBA Summer Nationals on Saturday and the North American Championship on Sunday.

The whole racing weekend was dominated by Andrew Tate in the GP-777 “Steeler”. The driver scored 6 wins in as many outings, which allowed him to win both days of racing. Behind him, the other racing teams competed for second place.

In Saturday’s final, it was New Zealand’s Jack Lupton (GP-33) who took second place after a great battle with Andrew Tate (GP-777). Jeff Bernard (GP-79) completed the podium, which allowed him to move up in the HRL standings and to maintain his first position in the GPA championship.

Andrew Tate (GP-777) also won the ultimate event in Sunday’s final. A few minutes after the race, it was announced that Bobby Kennedy would receive a penalty depriving him of his second place to the benefit of Yannick Léger (GP-21). However, later in the evening, the officials’ decision was overturned, and Kennedy regained his second position relegating Leger to fourth place.

However, Yannick Léger (GP-21) ended up in third place in the “North American Championship” as the podium was decided by total points accumulated on Sunday.